Tips And Tricks And Shortcuts For Speed Time and Distance

Tips and Tricks and Shortcuts for speed time and distance

Speed is measure that show how quickly an object moves from one place to another. It is equal to the distance traveled divided by the time. When Distance is constant in the given scenario

We all know that Distance = Speed x Time

So, if Distance if constant then this equation will be

Now, most of you will ignore this in the exam and it wouldn’t cross your mind to use this. Even if you understand it now.

But, if you make a habit of reading question properly not just for speed time and distance but for every topic you can solve the question in 1/4th of the time.

Same of this, we had done research on 8 engineering students solving a speed time distance problem only 2 used this formula and both solved the question correctly in 1/4th of the time of other 6 on average.

A boy walking at a speed of 15 km/hr reaches his school 20 min late. Next time he increases his speed by 5 km/h but still he late by 5 min. Find the distance of the school from his home.

Now Same thing can be applied for Speed and Time also

So the all three formula will be –

Object Travelling in Opposite Direction of the Train

If the object has negligible length then use the formula –

If the Object has significant Length then use the formula

Two trains are travelling in opposite directions at uniforms speeds of 60 kmph and 50 kmph. They take 5 seconds to cross each other.If the two trains travelled in the same directions.then a passenger sitting in the faster moving train would have overtaken the other than in 18 seconds.what are the lengths of the trains?

This is very frequently asked problem.

Let us understand this by an Example.

By the time the other train starts from Ambala cantt, the first train had travelled 100 km as 2 hours x 50kmph = 100 Kms

Therefore, the trains meet after:

Had Object been Faster by a Km/hr then time taken and had it been slower then b Km/hr. What is the Distance?

Lets look this with an Example

Subtracting the 1 equation from another we get:

Substitute in equation (i) and solve for  d

A and B start walking towards one another at same time at given speeds and separated by a given distance. What is the time they cross one another at?

A will travel some distance d1 and B will travel d2. Sum of d1 and d2 will be D(given distance between the two) solve for this equation and time will be same for both.

Example.A and B start walking towards each other at 10 am at speeds of 3 km/hr and 4 km/hr respectively. They were initially 17.5 km apart. At what time do they meet? 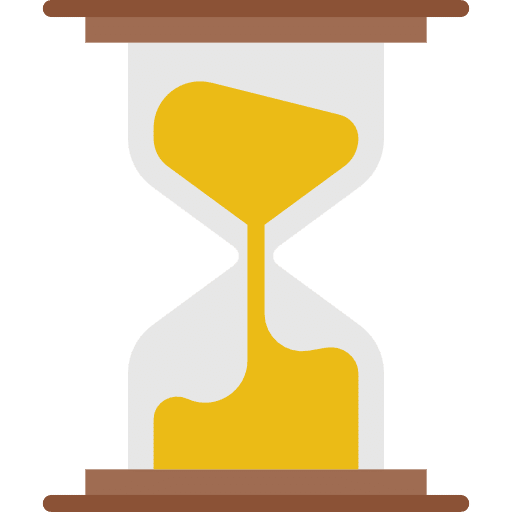 A man rides his Bike at a speed of 36 km per hour, calculate the speed in m per second?

Type 2: Tips and Tricks and Shortcuts for (Average Speed when Traveling to a Place and Returning)

G and H are two places. A man travels on his cycle from G to H at a speed of 15km/hr and comes back at the speed of 10km/hr. Find the average speed of his entire journey.

Type 3: Shortcuts, Tips and Tricks for Prob’s Based on Changing Time and Changing Speed

If Karishma walks a certain distance, at the speed of 8mps, if she walks at a speed of 18mps, she covers 15 miles more. Calculate her total distance.

A train 200m long is moving at a speed of 20 km/hr. How much time will the train take to reach the station?

Type 5: Problems on Bus with Stoppages