Basic Formulas of LCM and HCF

LCM and HCF formulas, properties and important ways to solve LCM and HCF Questions are given below on this page below.

Formulas of LCM and HCF 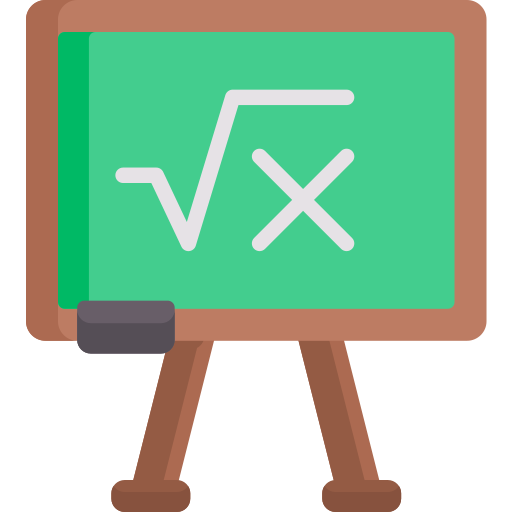 Property 3- LCM is a multiple of HCF

Property 4 – If the HCF of two numbers is 1 then they are Co-Primes.

How to calculate LCM and HCF, is given below later on this page.

Factors for a given number are the list of numbers that would divide the larger number without leaving any remainder ( Except 1 and the number itself). For Example – for 12 the factors would be 2, 3, 4, 6

As the name suggests LCM is the lowest common multiple of two or more Natural Numbers for e.g. for 15 and 20, 60 is LCM(Don’t worry we will explain how we calculated this)

The Largest(Highest) common Factor of two or more numbers will be called as HCF of the number. e.g. for 12 and 15. 3 will be the HCF.

These are unique list prime numbers that divide the greater number e.g. for 20 – 2, 5 are the prime Factors.

In this method, you take the lowest prime number and see if the greater number is divisible by it. If its not divisible then you move to the higher prime number.

Let us show you how to calculate the prime factors for number step by step.

Let us take an example HCF of 15 and 20, first we list out all the prime factors of each

Then multiply each factor by the greatest number of times it occurs in either number.

Let us take an example HCF of 18 and 24, we already have listed out all the prime factors of each number

Now we find the factor that exists at least once in both of them.

Using Formulas of HCF and LCM  in Questions

Question:   Calculate the highest number that will divide 43, 91 and 183 and leaves the same remainder in each case

Question: Which of the following is  greatest number of four digits which is divisible by 15, 25, 40 and 75 is:

Read Also – How To Solve HCF and LCM Problems Quickly