By using some logical rule/ pattern based on elementary arithmetic concepts.

The pattern should be analyzed to solve the series. 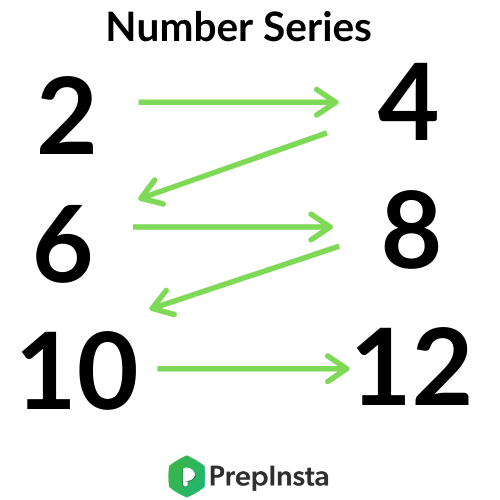 Here the correct answer is 48,

and the system of the series is that every number  is  twice of its precedent number .

There are five different types of number series that are mentioned below: