Formulas For Cube And Cuboid

A Cuboid is made up of six rectangles, each of the rectangle is called the face. In the figure above, ABFE, DAEH, DCGH, CBFG, ABCD and EFGH are the 6-faces of cuboid. The top face ABCD and bottom face EFGH form a pair of opposite faces. Similarly, ABFE, DCGH, and DAEH, CBFG are pairs of opposite faces. 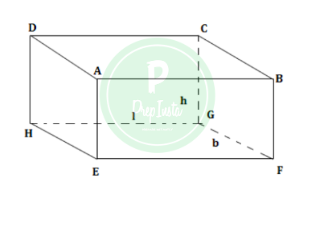 A cuboid having its length, breadth, height all to be equal in measurement is called as a cube.

A cube is a solid bounded by six square plane regions, where the side of the cube is called edge.

How many cubes have only one coloured face each ? What is the number of cubes with at least one green face each ?

How many cubes have each one red and another green ? 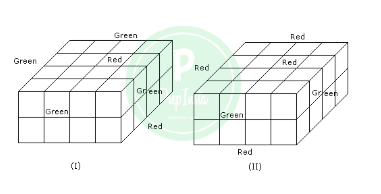 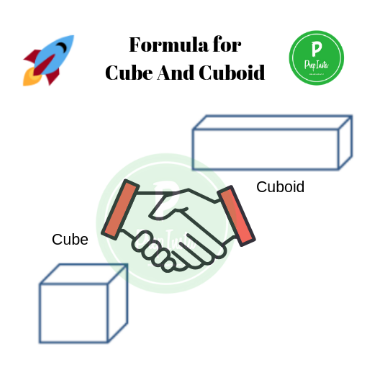