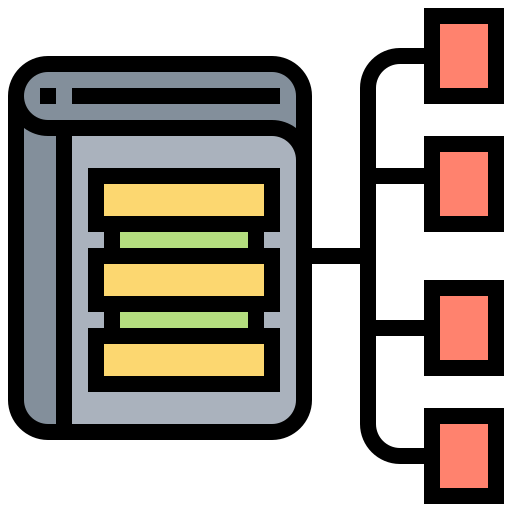 Some important point and rules for Jumbled Sentence:-

6). If an article is present at the starting of a sentence. Then the chances of that sentence to be the 1st in the paragraph is more

7). If all the articles are present as the starting words of different sentences then they are arranged as follows

8). If there are 3-sentences starting with ‘But’, ‘So’ and ‘Now’ respectively. Then those 3-sentences will be arranged in the following order

9). If the given set of sentences consists of  a simple, compound and complex sentences they are arranged in the following manner
Simple sentence –  A sentence consisting of only one clause, with a single subject and verb.
For example:

Compound sentence – a sentence that consists of 2-independent clauses connected to one another with a conjunction
For example:

10). If a sentence starts with the words Hence, Finally or Therefore then that sentence comes last in the paragraph. 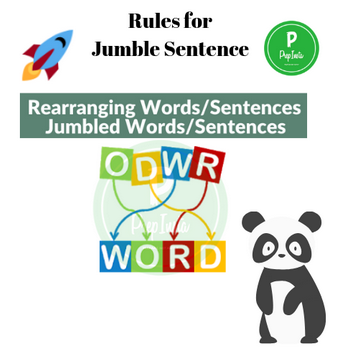 A. Till date it has no cure.
B. Ebola outbreak is the most deadly virus in human history.
C. Research is still at large to find the cure.
D. It has taken numerous lives in Africa.

What is the correct order of the sentences?

Correct Option D, as clearly from that Rules of Jumbled Sentence we can varify 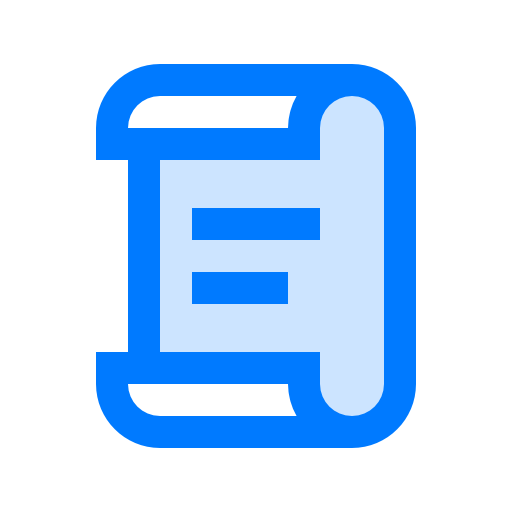