Rules For Speech And Voices

Speech is the expression of thoughts in spoken words. It is known as something which is spoken. In general Language it is divided into two parts mainly: 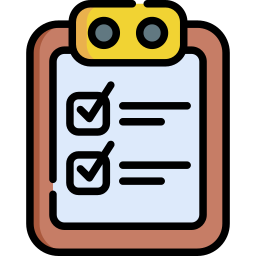 Rule 2 – Converting Direct to Indirect – Present to Past

Rule 3 – Converting Direct to Indirect – Past and Future Tense

In the process of translating direct to indirect speech, the modals change too:

However the modals that do not change their forms are – Could, Would, Should, Might, Ought to

First Person – I, Me, Myself, Mine, Our, Ours, We, Ourselves

Second Person – You, Your, Yourself, Yours.

Third Person – She, Her, Hers, Herself, He, Him, His, Himself, They, Them, Themselves, Their, Theirs, For translating the Voices, identifying the subject, verb and object is the first task.

It might so happen sometimes that while converting the sentence from active to passive, the subject can be removed if the sentence makes full sense without it.

When translating a sentence from Active to Passive Voice, the base verb is changed to the past participle which is then preceded by prepositions like by, in, with, at, to.

While changing the voice, the pronouns also change along with it. Check the list below: