Tips And Tricks And Shortcuts On Speech And Voices 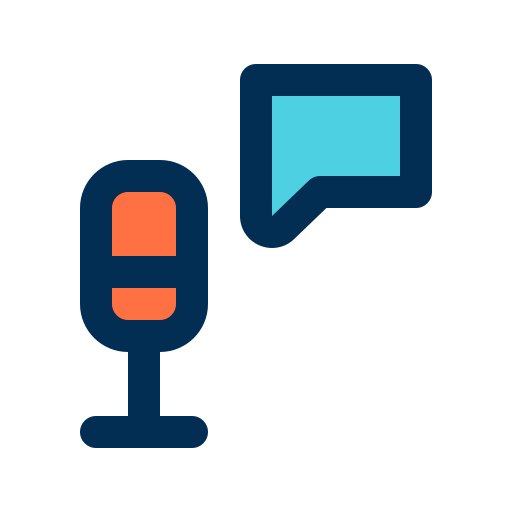 Speech and Voice Tips and Tricks and Shortcuts:

It is written text or spoken language in which speech or language will be in its original form expressed by the main speaker or writer.

In the following question sentence is given in Direct / Indirect speech. Out of the given options select that option which expresses the same sentence in Indirect /Direct speech.

option B is the exact indirect speech of the question. The words have changed and ‘that’ is used correctly before the spoken words of the speaker.

It is a form of expressing the written text or spoken language in an indirect but implicit way. It means that it is not as same as expressed by the original speaker or writer.
For example: He says, “I am ill “is direct speech, and whereas He says that he is ill is an indirect speech. Or you may remove that from the sentence and make it as: “he says he is ill”.

In the following question sentence is given in Direct / Indirect speech. Out of the given options select that option which expresses the same sentence in Indirect /Direct speech.

option C makes correct direct speech sentence of the question. The words have changed and ‘that’ is removed before the spoken words of the speaker.

There are total eight parts of speech. Every single part describes the use of words. In one sentence a word can be a noun and a verb or adjective in an another sentence. Below mentioned are the parts of speech along with their examples.

1. Noun:Noun plays an important role among all the parts of speech. In a sentence a noun could be a person, thing, animal, place, or idea.
For examples: school, boy, idea, happiness etc.
Sentence: The school has sufficient staff. Here noun in this sentence is school.

2. Pronoun: In the sentences a pronoun is used to avoid repeating the noun.
Example: she, he, I, we, you, they etc.
Sentence: They will meet at CCD at 6:00 p.m.

3. Adjective: A word which describes a noun is known as an adjective. An adjective gives information about the noun.
Example: Radha is the most beautiful girl I have ever met. Here beautiful is an adjective.

4. Verb: A word which defines an action or a state is known as a verb.
For Example, Meeting got finished in the afternoon. Here finished is a verb.

5. Adverb: A word which generally defines a verb and is known as adverb. Adverb informs in the sentences about how something is done and when or where it happened.
Examples: Hridaan was extremely enthusiastic about going to trip. Here extremely is an adverb.
He dances too fast. Here fast is an adverb.

6. Preposition: A preposition connects the noun with some part of the sentence.
For example: Mouse was jumping on the table. Here on is preposition.

7. Conjunction: A conjunction connects word, sentences and phrases together.
Example: Although I was feeling tired, yet I went to the office.

8.Interjection: To show emotions and surprises interjections are used. After interjections always an exclamation mark is used.
Examples: yay!, Wow!, Hurray!, Oh shit! And so on.
Sentence: Wow! I have received a free coupon with my shopping. Tips and Tricks For Speech and Voice Changing Active Voice To Passive Voice:

2. While making the changes in the sentences by default alter the main verb into the third form. let’s understand the same with the help of a few examples:

3. Whenever making a passive sentence, use the word “by” previously to the subject. For instance:
• Active voice: Anjana sang a song.
• Passive voice: A song was sung by Anjana.

When the subject performs the action stated by the verb in the sentence, it is known as active voice. Sentences in the active voice are simple as the main focus is on the subject.
Formula for Active voice: Subject + Verb + Object

change the following sentence into the passive voice

Sam will have taken the exam.

As per formula first object will come then verb and then subject. Hence here the object is exam, taken is verb and sam is subject. So the correct sentence will be: The exam will have been taken by Sam.

Change the following sentence into the active voice

Specialists should be hired by them

As per rules subject should come first then verb and then object. Option A follows the rule correctly. 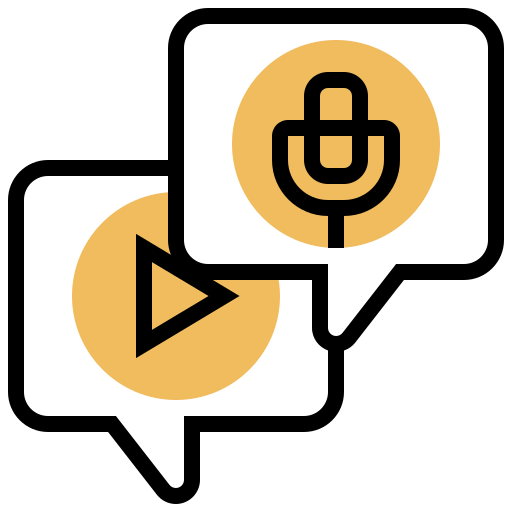