Cognizant GenC has updated its pattern Recently and Essay Writing is now not a part of its Recruitment Process. Cognizant GenC Verbal Ability Questions and Answers is one of the most important sections in the Cognizant GenC Exam.

It is suggested to prepare for at least two weeks for getting good marks in Cognizant GenC Online Test. 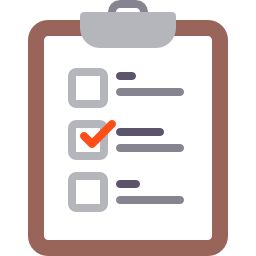 Here Below you will get the Cognizant GenC Verbal curriculum 2023.

Click on the button below to know more about the Cognizant Essay Writing Section.

(For Cognizant GenC)
Get Prime Video

(For Cognizant GenC)
Get Prime Mock Ans. We will suggest you go ahead with Arun Sharma books and also study from PrepInsta to score good and get a job in CTS GenC Placement paper and verbal section of the written test paper.

Ans. Yes, These Questions are repeated and can be found out on our website for preparation around 20-30% of the paper remains the same. Thus, if you study from here chances are you will score well.

Ans. The level of difficulty for questions is medium. You can get CTS GenC Verbal Ability Questions with Answers and all updated information on PrepInsta.

85% of PrepInsta prime course Students get selected in Cognizant GenC

85% of PrepInsta prime course student, get selected in Cognizant GenC

7 out of 10 fresh Grads in Cognizant are from prepInsta