In TCS NQT Aptitude Questions and Answers, there are a total of 12 questions and 12 mins are given for you to solve i.e; 1 min for each question. TCS NQT Aptitude Test Paper is the 2nd section in the test. The first section is Verbal (English) & then Reading Comprehension Section. On this page you will find all the similar types of previous year questions based on TCS Future Forward Careers NQT Syllabus and all the basic details for the aptitude questions asked in TCS NQT exam. 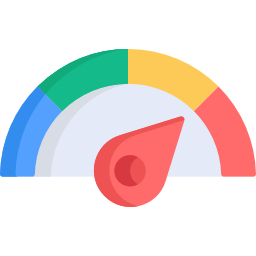 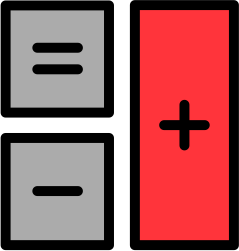 There are 12 questions in this section and 12 mins are given to solve in TCS Future Forward Careers NQT. 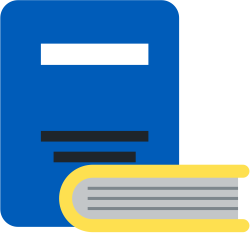 In Online class, you will get preparation paid materials access also, but if you just want materials then you can buy the ones below –

Prices increase for Paid materials in 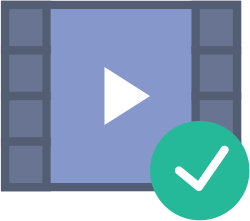 On the below links you will find similar topic wise questions asked in TCS & TCS Future Forward Careers NQT. Aptitude Test Papers based on previous years.

We were informed by our professor that the placement drive would begin from next month, and this year, TCS will also be coming for the campus interview. Our professor provided us the registration link so that we can register ourselves for the interview. I contacted my seniors and got information about Prepinsta’s TCS previous year paper based preparation resource for the written round. I immediately started preparing for the drive. There were three rounds in the process of the interview, written test, technical, and HR interview.

We were already informed that the technical round would be tricky, and only 10% of the students will be selected. I was very nervous as I had no idea what type of questions would be asked. There were 2 interviews in the technical round. One was the TCS Ninja, and another was TCS Digital. For the first interview, the few technical questions asked to me were:

Interviewer: What is data encapsulation?

Me: I explained the concept of data encapsulation.

Interviewer: Can you give an example for it?

Me: I gave a real-life example of a different section in the company, like the accounts section, finance section, etc.

The interview went for around 25 minutes. After the first interview was over the students shortlisted for the second round were announced. I was selected for the next TCS Digital round.

In the second interview, I was asked questions about my last semester academic project. He then asked me questions about the Artificial intelligence network. and ADHOC network. Further, he asked me to explain the rule mining algorithms for database and how dynamic signature is done using pattern signature. The interview was very difficult, but I somehow managed to crack it and was selected for the third round.

The HR round was held after an hour in the seminar hall. The HR was seated there, and he already had my resume with him. The few questions asked to me were:

After the interview was over, the result was announced in 3 hours, and I was selected in one of the leading IT Company of India.

A lady had some sodcs and hats In her doset - 17 blue. 47 red, and 24 yellow. The light are out and it s totally da& In spite of the darkness, she can make out the difference between a hat and sock. She takes out an items out of the closet only It she Is sure that It Is a sock How many socks must she take out to make sure she has two socks of each colour?

A clock Is started at noon. By 10 minutes past 5. the how hand has turned through

Dimensional analysis plays an important and useful role in physics. Mass Is denoted by M. length by L and time by T. So. momentum of a particle, which Is a product of its mass and velocity has a dimension of MLT (velocity is distance/time which is length/time). In a given physical education, the left hand side and right hand side must have the same dimensions. Kinematic viscosity (k) of a fluid is a measure of its resistive flow under gravity’s Influence. It’s given by the equation.

n is dynamic velocity’ Its dimension is Force ‘Time I Area

What’s the dimension of kinematic viscosity?

Urna has 50 red and 50 blue balls. She has two bowls with her. She has to distribute the balls in these two bowls in such a way that none of the bowls are left empty. If one were to choose one of the two bowls at random and them randomly draw a ball from it. the probability of the ball being red Is maximized. After this distribution, there will be a total of____ balls In the bowl with a larger number of balls.

A Volvo bus from Chennai to Bangalore has 5 stops in between, At each stop half of the people will get down. After reaching Bangalore there are only 2 people left out. How many people are there In the bus at starting?

The figure below depicts the damage done to aircrafts that had returned their base from missions In World war 2. The bullet holes per square foot in the Tail. Wingtops. Fuselage. and Engine are 1,1. 1.5. 1.8, and 0.2 respectively. Where does the airforce need to primarily reinforce the aircraft to minimize losses to enemy fire and to maximize their return home? 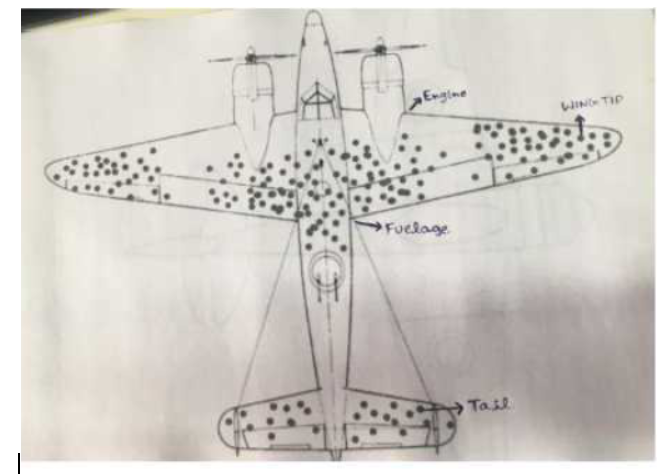 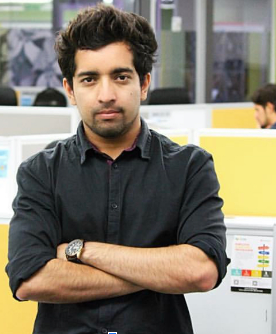 Thankyou so much prepinsta.I got selected in TCS only because of your study material.Many Questions were of similar pattern.I would recommend everyone to prepare from PrepInsta.