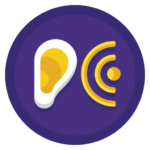 This page will cover the following topics related to the versant test. These are as follows:-

What is Deloitte Versant Test? 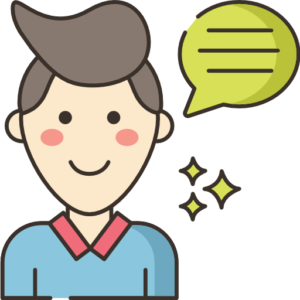 Deloitte Versant is basically an automated language spoken test which is taken on the computer and you will only be eligible for this test when you would have successfully cleared the first round that is the written round of Deloitte.

This test is called SVAR (details for which is provided at the end of this page),  and if any third party will be conducting this test then it will be called Versant test. Basically Deloitte uses both SVAR and Versant and the rounds in both exams are exactly the same, it is standard test devised by famous laureate Rubin Versant, which is followed to test your language and fluency skills.

If you’re from a good CBSE/ISCE school and can speak fluent English this will be not that difficult for you.

Hear a conversation between two people (Speaking in US Accent) for 3 mins once you complete this you will have to answer some questions based on this section.

Fill in the Blanks will be there you will hear a sentence with blanks and you will need to fill those with correct words and ignore grammar errors.

Introduce yourself, this section basically checks your grammar and sentence formation skills

They will give you a random topic and about 10 seconds to think, then you will have to speak about it for a minute. One of the topic was importance of Physical Activities, this is also important for Deloitte Versant Test Cut Off.

Things to note before attending test:

Things to note while attending:

The Deloitte Versant Test cut off will be 75 percentile. If you are in the top 25 % people then you will make it to the next round.

How to clear Deloitte SVAR or Versant Test ?

The test is conducted using IVR and you have to listen to the questions asked and answer online accordingly. There are different sections like

Listening : You would need to listen to a  conversation between two persons .Post listening to the conversation, you would be asked specific questions. It would be in American accent mostly.

Fill in the blanks : You have to complete the sentence with the right word/s . Some questions may be based from  the grammar perspective too.

Reading : Some questions can be on reading & comprehension.

This post will cover everything that you need to know for cracking Deloitte Versant  test. 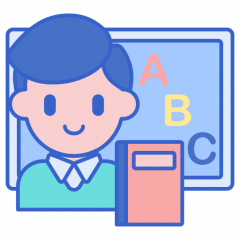 So, to test your reading, speaking and writing abilities this test is conducted. 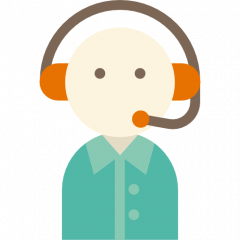 It is a telephone based test, which you can also attend by home or in case of on campus placements via portal connect a headphone and make a call to the number that they give you via computer.

Note – Make sure that you have alteast 50Rs balance before calling the number(If you are taking the test at home). The number is not toll free and the call ending may result in test status as not completed. 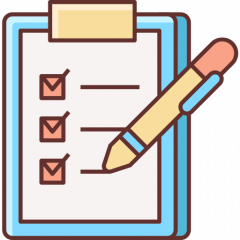 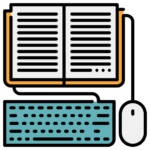 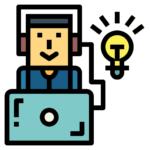 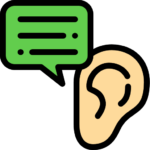 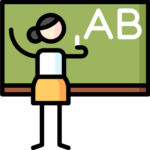 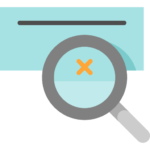 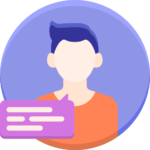 These are the information given  regarding the test – 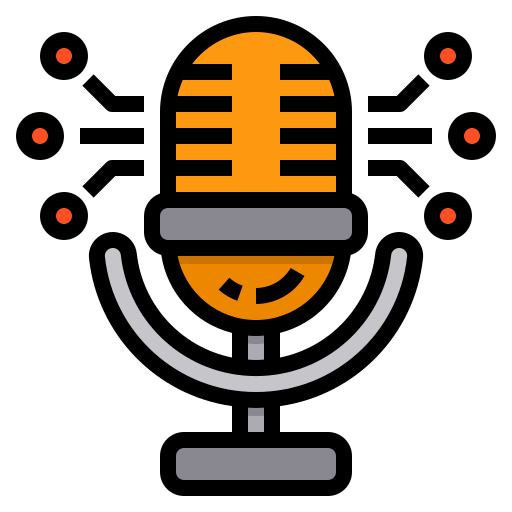