Nowhere on the internet there are proper resources for you to prepare for Zs Associates Interview, some websites mix freshers and experienced technical interviews, some only provide basic HR questions and no Coding or Technical interview Questions neither the Case Study section that has been playing an important role in their hiring process.

The specified topic is off-campus drive. If company is coming for On-campus drive than the Interview rounds as follows:- 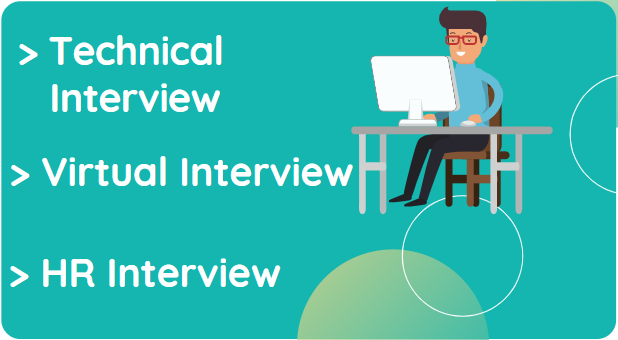 In Zs Associates the interview mostly focused on the basic and all the personality development, and the specified skills and the truthfulness which has mentioned in resume.

Zs Associates Virtual Interview is the type of Technical Interview. This round is an online video interview that is conducted by ZS Associates on Talview Platform. HR Interview Question and Answer Round

This will be the last round of Zs Associates Recruitment Process but basically, it has divided into 3 rounds.

In Case Study Round - Students should be prepared for the analyze of business case independently. It will involve understanding and relationship between the client issues. In a case study for 30 minutes and discussing the approach to addressing the issues with a ZS Associates interviewer.

In Behavior Round - Generally it is Brain Teasers, puzzle kind of round where the basic behavior under specific condition of candidates is checked.

In Growth Development Round - In this round candidates got best opportunity to meet with senior Zs Associates manager's to discuss salary growth, opportunities in company,  career path. 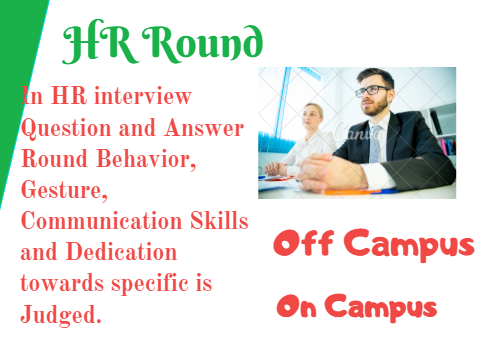 I applied at ZS Associates for the post of Data Analyst through an off-campus drive. There were two rounds in the complete interview process, Online Round and The Face to Face Interview Round. So, I inquired from my seniors and they told me to focus on data interpretation questions, and topics such as Probability and Speed, Time and Distance. They asked me to refer to PrepInsta and solve the previous year practice papers available there. They were a great help in the complete interview journey.

Online Written Round
HirePro conducted this round. There were four sections in this round. The total time limit for the paper was 75 minutes. Though there was no individual sectional time limit, there was an individual sectional cut off. So, if you cannot solve all the questions of a particular section in the given time, then skip some questions and answer the other section. The sections and the question distribution was as follows:

During this test screen and audio is recorded and if the screen is changed, a dialog box appears. If this happens more than twice, then the test is automatically published. The Data Sufficiency and Probability questions were very tricky. Still, I managed to score 87 percentile in the test. In a week, I received an email from ZS Associates as my score was shortlisted and I was called at the ZS Associate campus for further interview rounds.

The interviewer asked me to introduce myself. Then he asked about my academic career and what was I doing for past six months, how did I come to know about the off-campus drive for ZS Associates, what do I know about the company. Then he gave me some hypothetical case study of an XYZ company. I had to make a business plan to increase itsproduct sales. He gave me 15 minutes and a sheet of paper and calculator to go through the statistics and form the business plan. I studied the history of the company and formed the business plan and explained my approach. The interviewer seemed quite impressed which boosted my confidence. Then he asked me, if we increase the working hours of the labor, will it make any changes in the production. At last, he asked me to make a step by step, the graph for my approach. He told me to wait for the next face, to face round that will take place after the lunch. I smiled and left the cabin.

After the lunch hour was over, the receptionist asked me to follow her to the cabin of the MD for my next interview. The interviewer asked me to introduce myself until then he went through a note. Then he asked me to state five essential skills a data analyst should have. He asked me if I have to develop a database for the same XYZ Company that was mentioned in the 1st interview round, then what all tables will I use. I realized that the note the second interviewer was going through was the same note the 1st interviewer was writing. So, I explained with a rough tabular representation about the database that I would make. Then he asked me certain questions that can you use any other table instead of that particular table. After that, he asked me some basic database queries. Also, I was asked to estimate the number of red color wagonR Jaipur city? Then I explained that at first go through the total population of the town, then the average number of members in a family, then average number of cars in a family, then what is the probability of that car to be a wagonR, then if it is a wagonR then what is the probability that it is of red colour. Based on this I formed the logic and roughly explained it to the interviewer. At last, he gave me some probability questions and asked me to solve them. Finally, after this round, I was sent for the HR interview.