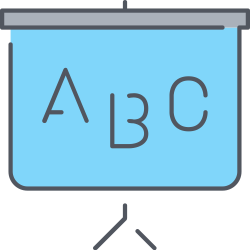 Click here to visit DXC Technology verbal curriculum and topics that will be asked in this section: (For DXC)
Get Prime Video

Topic-wise and full mocks & much more

(For DXC)
Get Prime Mock All the topics are equally important to be focused. Few topics with high difficulty level :

Difficulty level of this round is moderate but the questions are lengthy and a bit tricky. The more you will practice question the more your accuracy will be.

There are total 12 questions in the DXC Verbal section. Detailed topic-wise analysis of Verbal section is given here on this page only. Go through the page to understand in detailed about DXC Verbal Ability Section.

82% of our Prime Learners got selected in DXC

82% of PrepInsta Prime Course students get selected in DXC

8 out of 10 fresh grads in Cognizant are from Prepinsta