Most websites have given the wrong curriculum and Test Pattern, you will find the latest updated TCS digital Verbal Questions and curriculum with Paper Analysis on PrepInsta.

Tip: If you have any questions regarding the test please comment down in the comments section, we will answer them. 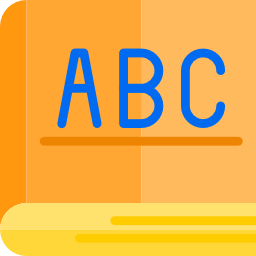 Here below you will get TCS Digital's latest curriculum which will help you in preparing for the test.

Note:- TCS Digital Cloze test section is that you will get a comprehension type or, passage type questions that will be having a total of 5-6 blanks, each blank will have 4 options.

(for TCS Digital)
Get Prime Video

(for TCS Digital)
Get Prime Mock 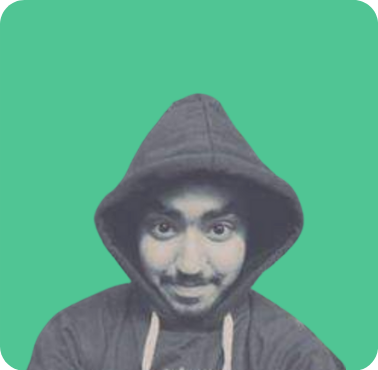 The written round was divided into four sections. We were given a total of 90 minutes to complete all the four rounds. Negative marketing was there in the first two rounds and no negative marketing for the rest of the sections:

Overall the level of the paper was moderate. I was 70% sure that I would make it through the first round.

Going forward, I came to know that my next round will be held on 13th Feb, which was seven days after the online test. On the day of the interview, I was very nervous. I was eagerly waiting for my turn. When my turn came, and I entered the cabin, I found that there were three interviewers were seated, two middle-aged men and a female.

I greeted the interviewers and shared my resume with them. One of them started asking me technical questions. The first question was “What is the difference between Microprocessor and Microcontroller”? to which I gave him the definition followed by practical examples and answered them correctly. Later, he asked me to write twoalgorithms for swapping two numbers: one with temporary variable and another without. In the meantime, the third interviewer got up from his place and left the interview. According to me, I appeared well for both the technical questions.

When the questions were asked, I answered them confidently. I can say that the TR round was overall good from my point of view.

As soon as I gave my answers to technical questions, the second interviewer asked me to explain myself. The questions were lengthy yet straightforward. It took me two to three minutes to complete my answer. While answering this question, I tried to mention all my strengths and how my skills will benefit the company in the long run.

Moving forward, he asked me a few more questions such as:

I tried to give the best answer. And, now I am expecting for the overall outcome.

Whatever be the result, I have gained good experience from the interview and have learned that apart from sound knowledge one needs to have a reasonable confidence and excellent presentation skills. Also, formal attire is a must to make a good impression.

The most difficult topic is reading comprehension. You should practice more to score good marks in the test.

Topic wise mocks and much more...