Memory space in the system constantly goes through loading and releasing processes and their resources because of which the total memory spaces gets broken into a lot of small pieces, this causes creation small non utilised fragmented memory spaces, which are so small that normal processes can not fit into those small fragments, causing those memory spaces not getting utilised at all, this is called memory Fragmentation in operating system.

Fragmentation is of the following two types – 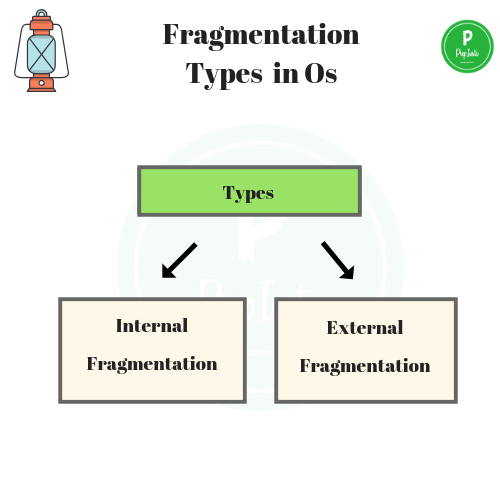 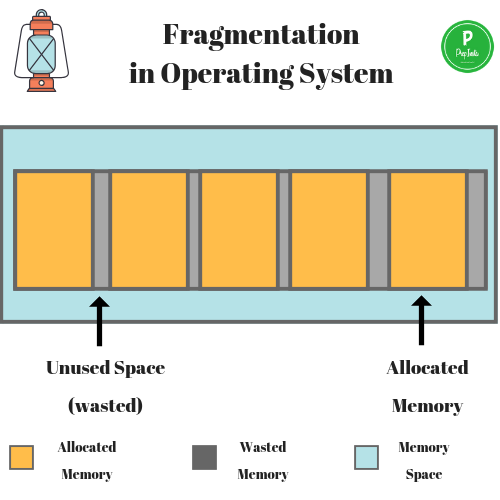 Memory block that is given to the process can comfortably use the block but the size of the block announced, but it is way bigger than the memory process will require thus causing a that memory remaining unused for further processes.

The memory space in the system can comfortably satisfy for the processes, but the available memory space is non-contiguous, thus it further can’t be utilised.

How to solve the fragmentation problem

Internal Fragmentation has a few to effectively be reduced by intelligently assigning smaller partitions which though are large enough for the processes.