Republicans in the House of Representatives in US Congress has voted to undo/reverse the health care of 74 million people through the new “Trump care” ,which pushes to deny Medicaid benefits to people who don’t have jobs. Tom Price, Donald Trump’s Health and Human Services secretary believes that work requirements are important as it helps in rebuilding/renewal of people’s self-worth and society as well as own well-being. It strips more than $800 billion from the earlier ‘Obama Care’ and cuts $839 Billion from Medicaid. The proposal will convert Medicaid to a per person cap or block grant which means 1 in 10 non-old Americans who would have health insurance under current law would lose it under the House bill.

Obamacare is the unofficial name for “The Patient Protection and Low-priced Care Act”, a health reform law signed on March 23, 2010, by President Barack Obama. Rather than discouraging people from working, it has made work possible for many people. In Ohio, a government report found the same thing that state expanded in its Medicaid program. Among unemployed people who gained coverage through Medicaid made it easier to look for work. More than half of those who were working said it made it easier to stay employed.

Of the 77 million people getting Medicaid benefits in 2016, most were children, seniors, or people who were certified as blind or disabled under the federal Security Income program. Of the remaining 28 million adults, 59 percent were working at a low-wage job where they couldn’t get health insurance.18 percent were going to school, 28 percent were taking care of home or family, and 35 percent were ill or disabled. Benefits wee mainly used for long-term care for elderly, breathing disease treatment for children, disease where blood sugar swings wildly, cancer and for support that helps people with disabilities live independently.Thus 130 million, in total, lose the advantages of Low-priced Care Act and put in place to be protected from pre-existing conditions(unfair treatment based on skin color, age, etc.) And millions more will be forced to pay more while the ultra-wealthy and corporations get tax breaks.

By Trump care, many common people would get approved only after an application process that takes up to two years ,that too if they can pull together a lot of complicated paperworks. But a McDonald’s worker whose shifts change/differ from week to week meeting the state minimum needs or someone attending the local community college and cannot qualify for a job cannot succeed in completing the paperworks. The new rules also adds extra costs to state Medicaid programs. Need for medical assistance is not just caused by unemployment but poverty too. To say that you’re going to lose your health care if you can’t find a job just ignores the reality of people’s lives that are living in real poorness. The updated House Republican laws raises total out-of-pocket health costs (premiums, deductibles etc) by an average of $3,600 in 2020 for people who buy health insurance through the plan. The House bill would increase costs for the average enrollee by $3,174 in 2020. The hit would be very extreme for older people age 55 to 64, whose costs would increase by $8,329. People with income below 250 percent of poorness would see their costs increase by $4,815. The bill would hit Alaska the hardest, followed by North Carolina, Oklahoma, Arizona, Wyoming, Nebraska, West Virginia, Tennessee, Alabama, and Montana.

But 22 percent added in the list, lived in a household where no one worked. The House bill would increase total personal costs by cutting back insurance standards and lowering premiums. The Government-related Budget Office, or CBO, guesses that the bill would increase average payments by 15 to 20 percent in 2018 and 2019, but lower average payments by 10 percent by 2026. Trump Care is also expected to eliminate cost-sharing reductions for lower-income people and provide flat tax credits by age that are unrelated to any plan’s cost. The House bill would also relax the ACA’s limit on how much insurers can charge older people, a measure known as age rating. The ACA prohibits insurers from charging premiums for older people that are five times greater than premiums for younger people, whereas by the older bill it was only three times greater. This feature of the bill would increase premiums for older people and reduce premiums for younger people.Lastly, the House bill would eliminate the ACA’s individual order. Instead, people who have a gap in coverage greater than 63 days would face a penalty equal to 30 percent of premiums for 12 months.

Criticism against Trump care is widely discussed but similar condemnation where raised when Clinton took the politically hard steps needed to balance the budget. He cut spending and raised taxes. He had to overcome disagreement within his own party. But it turned out that it was the right move. The economy boomed, unemployment quickly dropped wage distribution saw big gains for all level employees. In 1996, after all the tax increases and spending cuts had been passed into law, CBO projected a shortage equal to 2.7 percent of GDP for 2000. Instead the economy ended up with an extra amount of 2.4 percent of GDP. A hike might also happen for Trump Care and the projected shortage of more than $520 billion could shoot to an extra amount of $460 billion in the coming years. 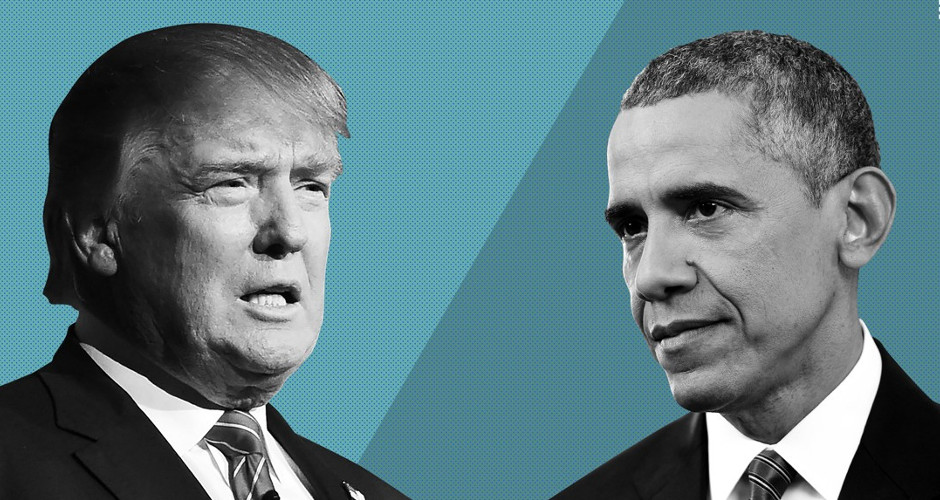