What is Hierarchical Inheritance in C++

Definition: The process where multiple classes inherit the capabilities from a single base class is called Hierarchical inheritance 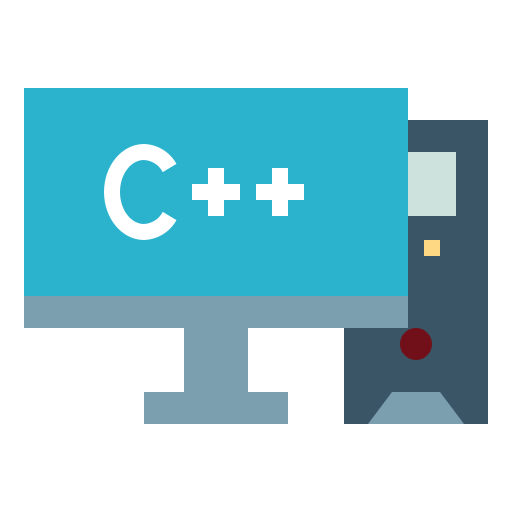