Top Down Approach in Software Engineering 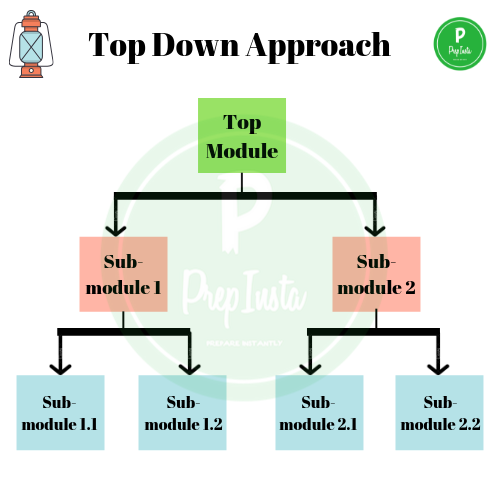 There are basically four types of stubs which is given below :-