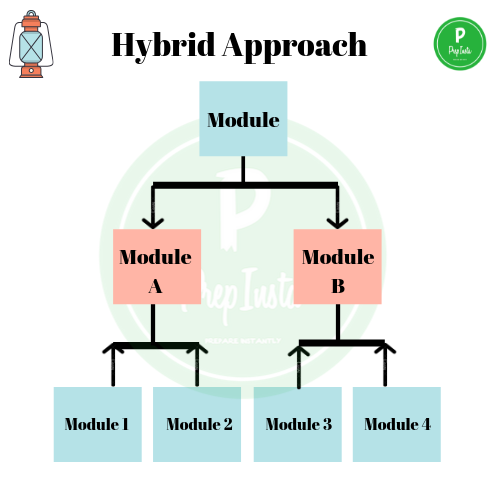 The system to be tested is viewed as having three layers which is mentioned below :