Split a circular linked list in two halves in C

you have to split the circular Linked List with the same size of Divisions.

Maybe if circular Linked List is odd, you have to change the number of node, it is even . 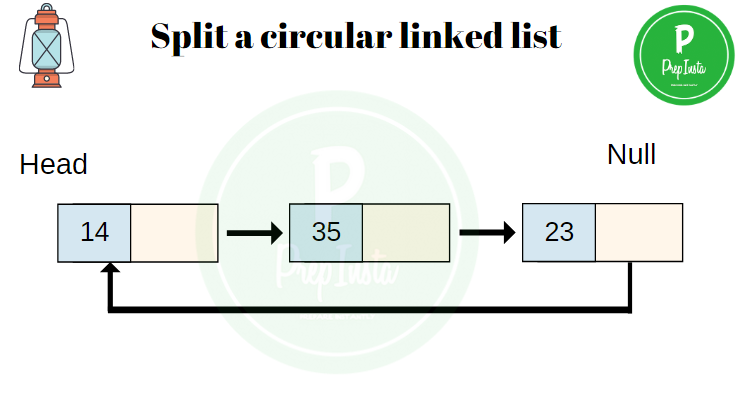 So basically we have a circular linked list where we have the six element,so in the answer we should have two list first list  should contain be first element then third then fifth then seven and second list should contain  second element, fourth element the six.

and we will iterate the loop until we will reach the node of null,and after the complete loop, so will skip the  loop 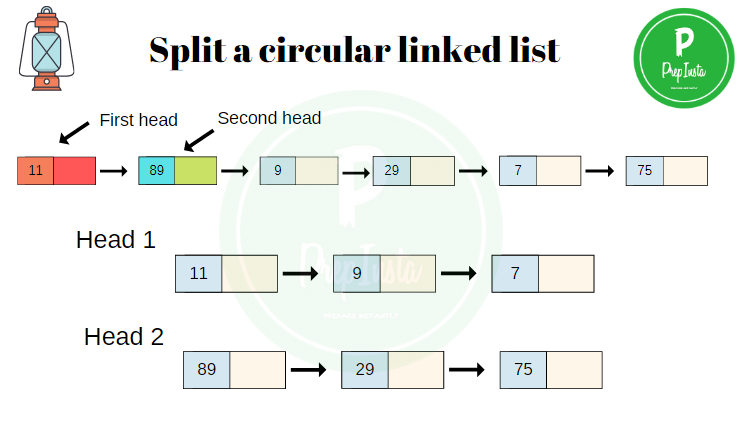 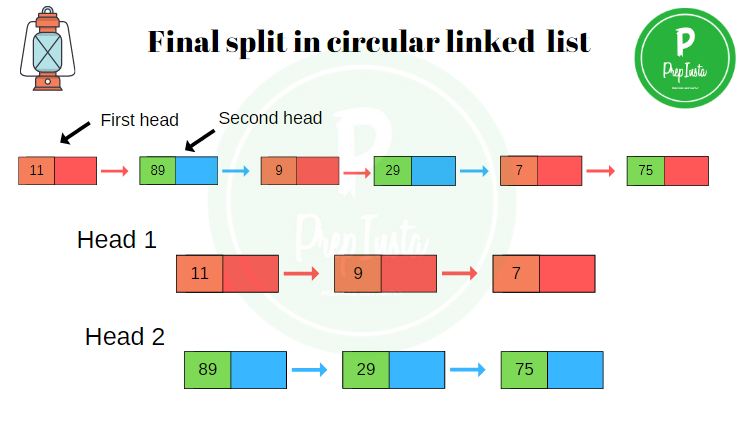