As we all know a hard disk(typically found in a computer) is a collection of disks placed on the top of one another. A typical hard disk may have 100-200 such disks stacked.

Now to have the best seek time or reduce seek time of an hard disk, we have different types of algorithms.

There are more advanced Disk Scheduling Algorithms in Operating System which are trade secrets of companies like – HP, Sandisks, etc. You have to work in those companies ;), to know them.

Now, this algorithm is fairly simple. In the order the request would come, in the same order visit the address on the disk.

The above step will save a lot of your time.

Assuming a seek rate of 5 milliseconds is given, we compute for the seek time using the formula: To save seek time, it would be better to visit the closest address first right.

However, if we visit closest from current r/w head, which is 60 then first we will visit 58 and then 199.

Which is considerably lower than 280.

The process would continue up to the last track request. There are a total of 236 tracks and a seek time of 1,180 ms, which seems to be a better service compared with FCFS which there is a chance that starvation would take place.

The reason for this is if there were lots of requests closed to each other, the other requests will never be handled since the distance will always be greater.

Now, even in SSTF to and fro movement is there a lot.

Note – No other website tells you this in Scan the first request or direction decision is based on the nearest request. Example –

In Scan it will scan till the whole limit for our case its 0 and 199 to both will be scanned. The idea comes from a disk, this is a modified version of scan, in which we changed the direction once we reached the end address for that scan.

Like in previous example, once we reached 199 we changed the direction.

In case of disks, which are circular 199 and 0 will be side by side. Correct?

If you still don’t understand – imagine a circle on the disk, now divide that circle in 200 equal parts starting from 0 till 199. Now imagine !!! 😛 its easy really.

This algorithm is a modified version of the SCAN algorithm. C-SCAN sweeps the disk from end-to-end, but as soon it reaches one of the end tracks it then moves to the other end track without servicing any requesting location.

As soon as it reaches the other end track it then starts servicing and grants requests headed to its direction.

This algorithm improves the unfair situation of the end tracks against the middle tracks. Using the same sets of example in FCFS the solution are as follows:

Note – In CSCAN a new variable alpha(α) is there which is basically adjustment time to shift from end to start(in this case from 0 to 199).

In ideal cases alpha(α) is 0. But, in real time cases alpha is some mili seconds.

Look is exactly like SCAN, but rather than going end to end like going to 0 and 199 both depending on the direction of the movement.

It looks for the last service required in either direction, hence called look. 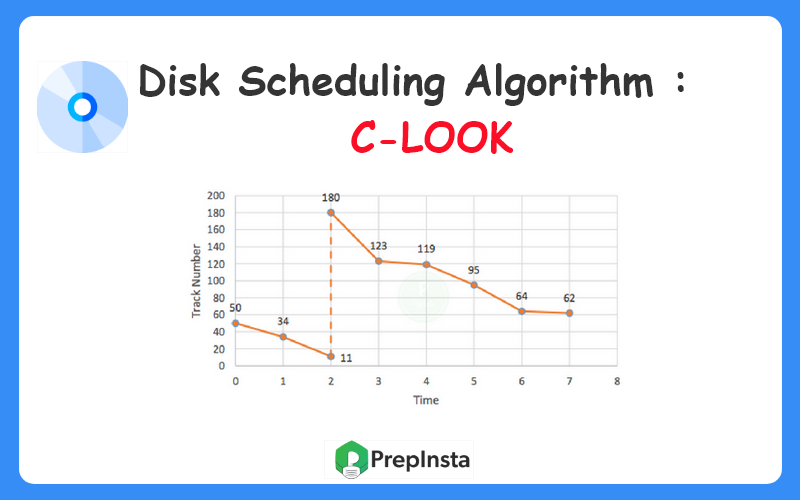 C look again is modified version of looks. It is knows the last services in the either direction and also has alpha value(α) as, shift adjustment value.

Most operating Systems work on a advanced(can’t tell even we don’t know, they are trade secrets of big companies) version of SCAN and CLOOK. 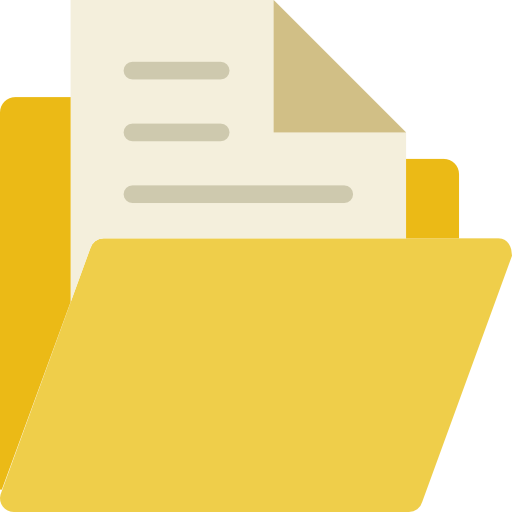