Zoho Advanced Coding Questions and Answers is very important sections for the freshers candidate. ZOHO Advanced Coding Round is the difficult round of the Recruitment Process. In the ZOHO  Advanced Coding Test students are required to design the modules for the Program given. 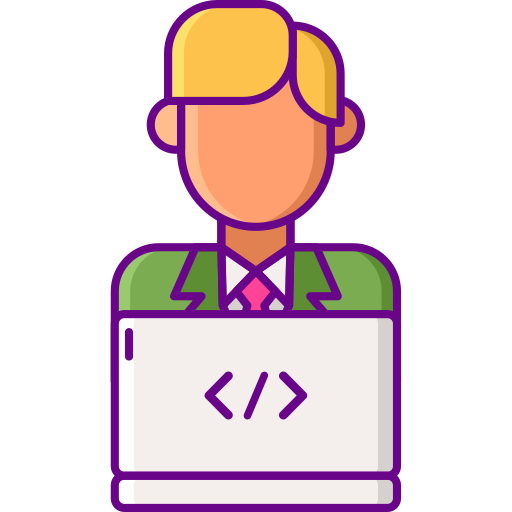 Zoho Advanced Coding Round is very important Round to go ahead for the Interview. It is little difficult to crack .The Questions asked in this round are mainly designed based and of Advanced level.

There will be total 5 questions and time alloted is 75 minutes. 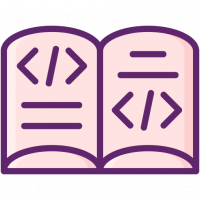 Zoho visited our campus for a recruitment drive. Their eligibility criteria was very flexible. All departments were eligible and even students with backlogs were allowed to apply. They conducted 5 rounds.

The first round was an Online exam. There were aptitude and programming questions. All the questions were MCQs. Students who cleared this round were invited for the programming round.

We had 3 hours to solve 5 programming questions. We could code in C/C++/JAVA. After solving this round, there was an advanced programming round.

Round 3- Advanced Programming Round

In this round, we had to develop a system, which would meet all the requirements that are specified in the problem statement, and also provide the desired output. I had to design a Railway Reservation System. The programming language which could be used was limited to C, C++, Java. I used C to work on this system. After this there was a week waiting for the result. Luckily I was shortlisted for the interview round.

Round 4 – Technical Interview Round

This was the Technical Interview Round. My round lasted pretty long for almost an hour. The interviewer had clearly gone through my resume and had prepared questions accordingly because he asked about each and everything that I had mentioned there. There were also questions on programming concepts and data structures.

I answered all the questions to my best ability and I think the interviewer was also satisfied with them. In a couple of days I got the email for the  HR round.

The HR round lasted around 30 minutes. My interviewer was a senior member of the company. He introduced himself and asked for my introduction. Then he spoke a bit about the company and the profile. He also asked me about my experience so far. Questions:-

I asked the interviewer about his experience in the company and in the corporate world itself. He answered my question. He wished me luck and disconnected the call. After about a week, I got the selection email.

Ratan is a crazy rich person. And he is blessed with luck, so he always made the best profit possible with the shares he bought. That means he bought a share at a low price and sold it at a high price to maximize his profit. Now you are an income tax officer and you need to calculate the profit he made with the given values of stock prices each day. You have to calculate only the maximum profit Ratan earned.

The Price always went down, Ratan never bought it.

First line with an integer n, denoting the number days with the value of the stack

Next n days, telling the price of the stock on that very day.

Maximum profit done by Ratan in a single line.

The maximum profit possible is when Ratan buys it in 1 rupees and sells it in 11.

The city description is as follows –

It will take the taxi 5 seconds to reach the bottom right corner. As long as k>_5,return

String;the final string; either ‘yes’ or ‘ No’

The first line contains an integer,rows that denotes the number of rows of the 2-D grid

In each of the next rows lines, the i^th line contains a string denoting the configuration of the i^th row of the grid.

The last line contains an integer, maxTime ,that represents the maximum time in seconds the taxi has to reach the bottom right cell.

The grid has 2 rows and 2 columns and the time within which the taxi needs to reach the bottom-right cell in 3 seconds. Starting from the top-left cell, the taxi can either move to the top-right unblocked

Mr. Robot is making a website, in which there is a tab to create a password. As other websites, there are rules so that the password gets complex and none can predict the password for another. So he gave some rules like:

– At least one numeric digit

– At Least one Small/Lowercase Letter

– At Least one Capital/Uppercase Letter

– Must not have space

A line with a given string as a password

Otherwise, it prints: “password valid”, without the quotation marks.

Number of character in the given string <=10^9

Raman was playing a game,  he starts with x coins. Now in every step, he wins and loses and he has to get the money or pay the money as needed. He came in contact with a psychic who can see the future and the Psychic predicted the outcomes after each step. Now Raman wants to start the game with the minimum wage where he doesn’t run out of money.  Help Raman to find what money he should start with. The only rule to keep playing is not going in a credit situation.

First line with n, number of steps in the game

One single integer denoting the minimum amount to start with

You are given an array, You have to choose a contiguous subarray of length ‘k’, and find the minimum of that segment, return the maximum of those minimums.

Question : Why ZOHO prefers Round for Advanced Coding?

Answer- ZOHO Prefers this Advanced Coding Round to check students ability to programmes as they hire students for the post of software developer.

Question : What is the difficulty of Advanced Coding Round?

Answer-Advance Coding Round is quite tough so you need to prepare well.

Question :Are students with backlogs eligible for Zoho placement drive?

Question: Which is the major topic I need to focus for Zoho placement drive?

Answer : The important topic you need to focus is programming. Most of the questions asked in Zoho drive are from programming.