Swapping is a simple memory or process management method used by the operating system (O.S). This method is dedicated to increasing the utilization of the processor by moving blocks of data in and out of the main memory. This data and information are swapped between the main and the secondary memory to optimize memory utilization and increase the processing power. 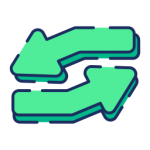 The process of swapping also forms a queue of temporarily suspended processes as the execution carries out with the newly arrived process. The concept of swapping consists of two more concepts, swap in and swap out.

Swap Out is the method of removing a process from the RAM and adding it to the Hard Disk. On the other hand, swap in means, removing the program from the hard disk and placing it back into the main memory or the RAM. 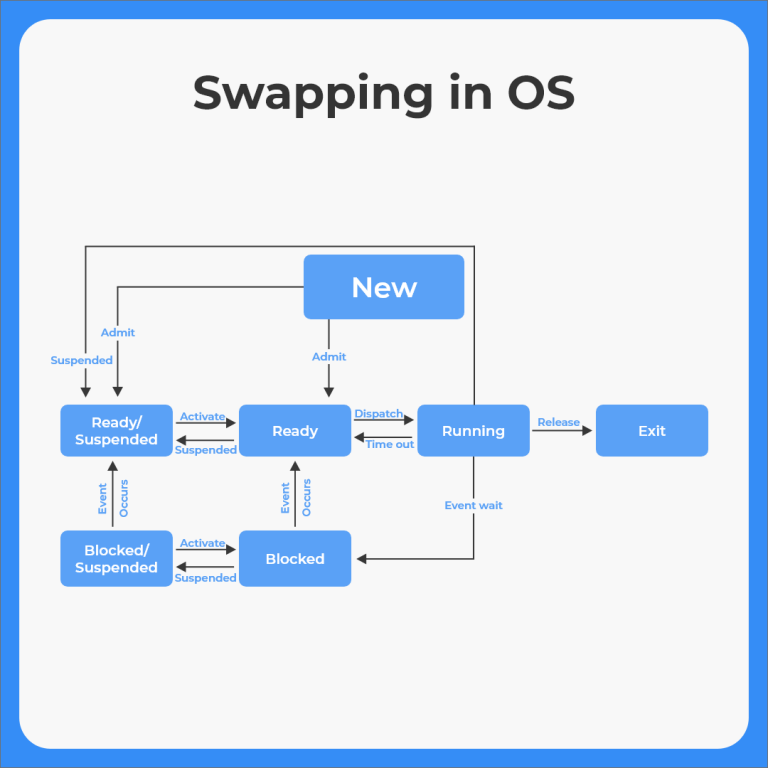 Learn about difference between segmentation and paging here.

Although the process has no significant or effective disadvantage, the overall method depends heavily on the virtual memory. Such dependability results in a significant performance drop.

Mobile phone usually does not use the concept of swapping during their operation. The most popular mechanism used by them is flash memory which is more efficient than the hard drives used for persistent storage. The flash memory can only be written a limited number of times before it becomes unreliable. Thus, the method is avoided to be used in the case of mobile devices.