Here we will check for all the numbers if they can be expressed as sum of two primes or not. 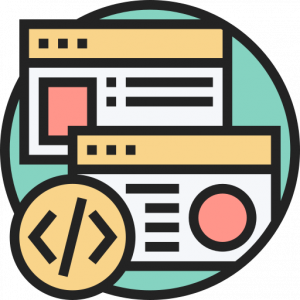