Difference Between Program and Process in Operating System (OS)

Program Vs Process in Operating System

Program In simple words program is a passive entity and a set of instructions designed to perform some certain task.
Process A process is an executing instance of a program. Its an active entity. We can also say process is an program in execution currently. 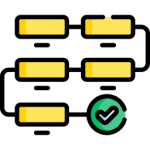 For example, notepad.exe is an executable file having a set of instructions that helps users to print and edit text files. When the user executes the program, it converts into the process.

For example, a user can run multiple instances of Microsoft Word program.

Difference between Program and Process 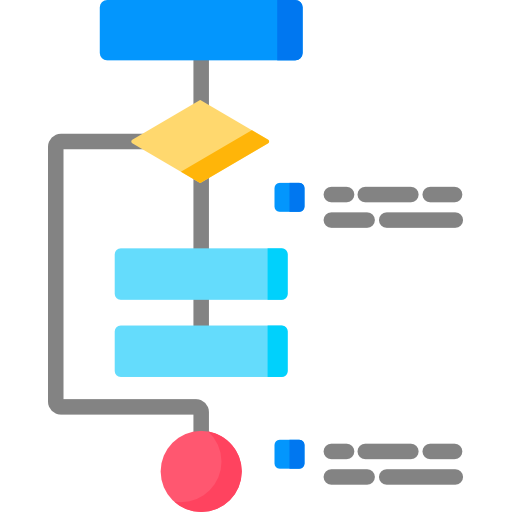