To begin with this further, we must understand a few things first.

Early Binding Early binding is a phenomenon wherein the decision to match various function calls happens at the compile time itself and the compiler directly associates the link with addresses.
Late Binding Late binding in the above problem may be solved by using virtual keyword in the base class. Let's see how this happens by using the above example itself, but only adding virtual keyword. What exactly is binding?

Binding for functions means that wherever there is a function call, the compiler needs to know which function definition should it call?

The compiler needs to know which declaration should it refer to whenever it sees a function call.
Also when it should make the decision. At runtime or compile time?

It needs to know which variable should be referred to as there may be variables with the same names but different types like int, float, double (in some cases this is allowed in C++) What is Early Binding? Early binding is a phenomenon wherein the decision to match various function calls happens at the compile time itself and the compiler directly associates the link with addresses.

As we know we write code in a high-level language. At the time of compilation, the following happens –

The compiler converts this HLL code into a low-level language that computers can understand, mostly machine language. 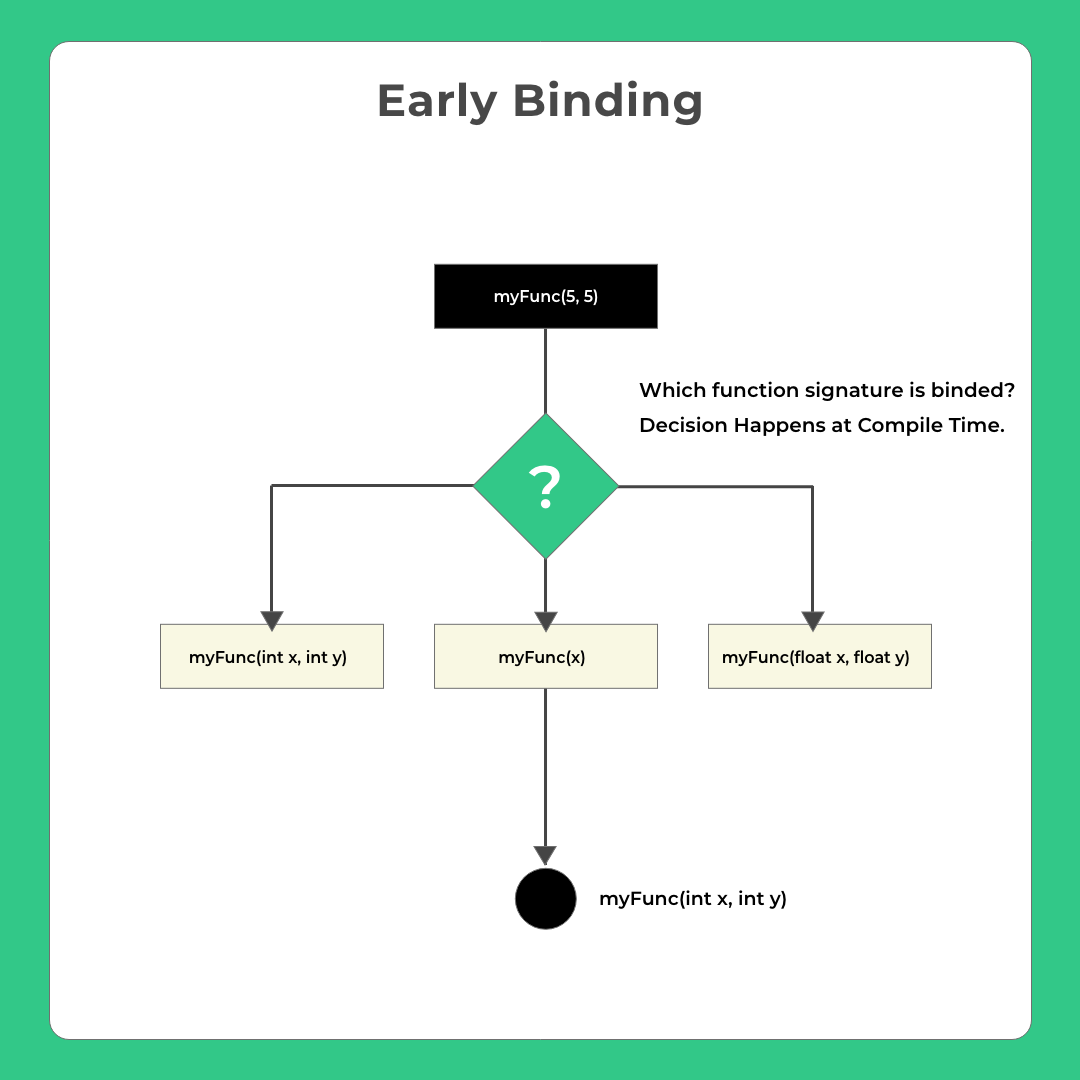 Now, its obvious to think that the child class would be printed as eventually the address assigned is of the Child class right? since.

And again visualising this way also leads to a conclusion that still child class should have been printed as the end address is of the child class right?

Now, this isn’t the case obviously and a part of the reason is because of how C++ was written by its founder Bjarne Stroustrup in 1979. What exactly happens here is called static resolution.

This happens because the way  C++ was written which by default makes a static call at the time compilation itself and forces early binding. Now, print function is bounded at compile time.

Default behaviour to remember So remember this whenever there are pointers involved and base(parent) class object is pointed to derived class(child) address, then static resolution will happen.

What happens really? In this case the virtual keyword added in the base class tells the compiler to not to do the binding at compile time and not force static resolution. But, rather only do the binding at runtime and thus do late binding. 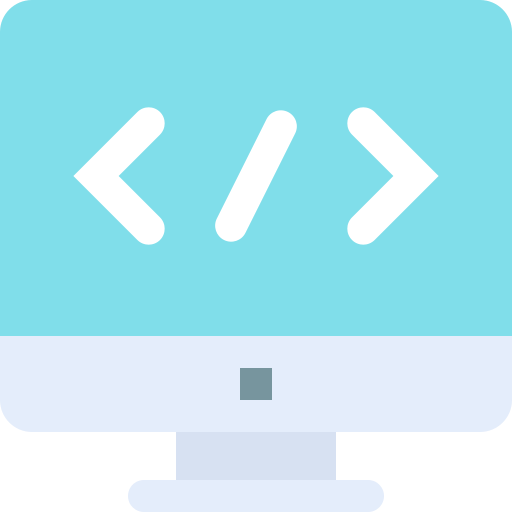