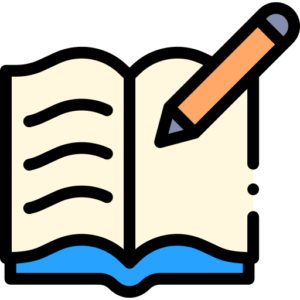 This is an important round in Tech Mahindra Placement Paper. This round is an optional round along with Group Discussion Round, depending upon the ranking and criteria of your college.

Some Examples for Picture Composition 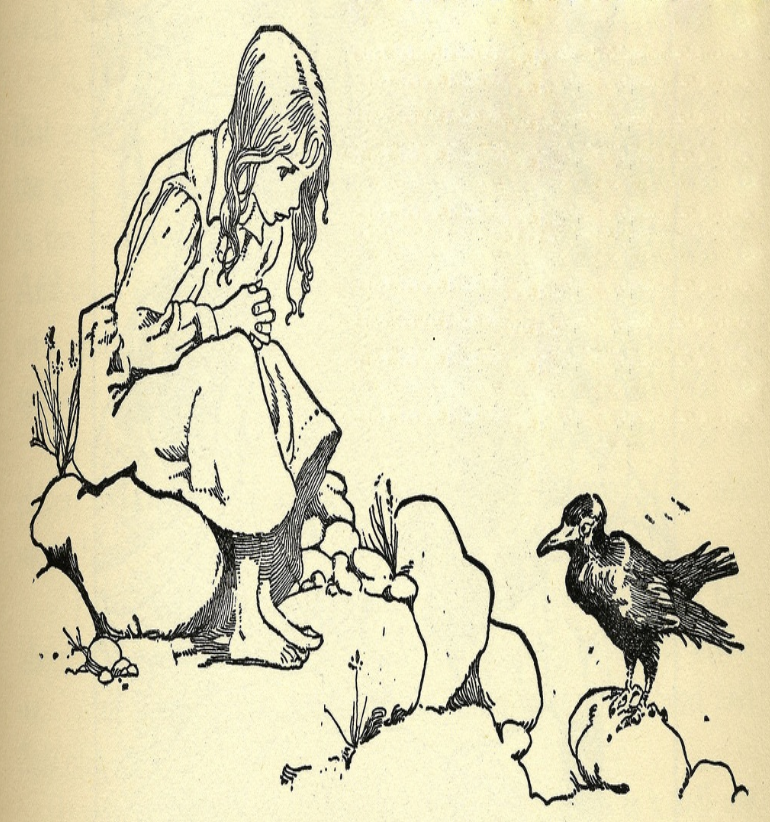 A human doesn’t need to befriend only a human, the friend can be animals, birds, anyone with whom the human feels a connection and the heart to bond. The girl often comes to this place whenever she feels she wants some time for herself, and the crow comforts her as he visits her too. They don’t see each other neither they talk. The crow doesn’t come there in the greed of food or water. The girl brings something for crow once in a while. There’s an unspoken bond between the two which only the two can feel. She shares everything with the crow, to get it off her chest and crow sits there waiting for the girl. He just sits there with the girl. Does he understands or listens what she says, can’t be said but the crow understands the vibes and feelings of the girl. This has been going on for years now and is remarkable to see. 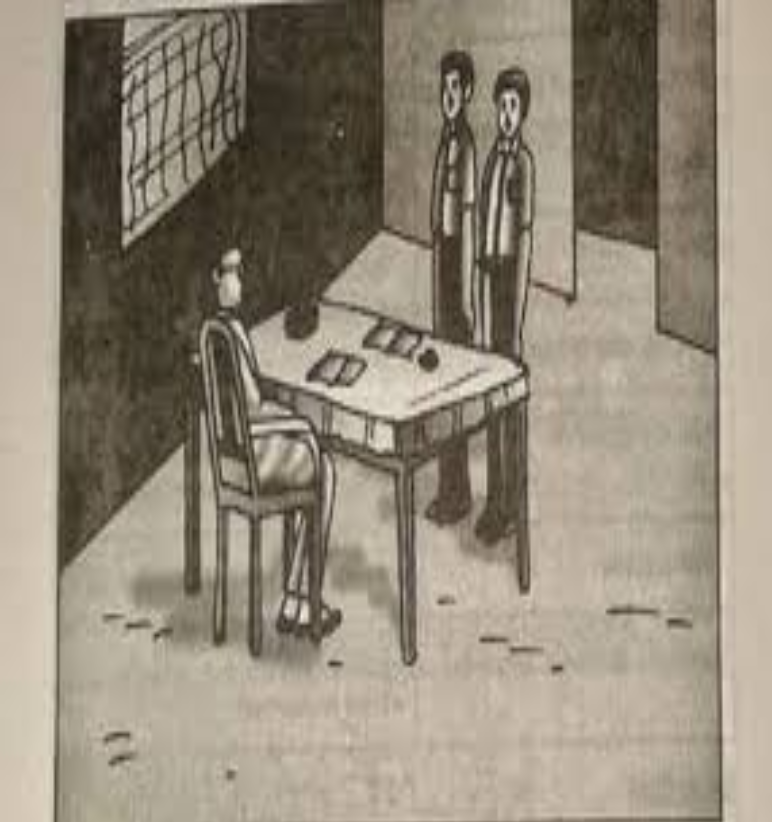 Vijay and Ajay were best friends since their childhood days. Both were living in a small village and were studying in high school in the local village. Their village was very poor in sanitation and cleanliness. As a result of the poor cleanliness and sanitation, villagers suffered from many types of diseases. This outbreak of diseases made both Vijay and Ajay very sad. They decided to take the matter in their hands. They also decided to get the departmental help in this matter. They arranged a meeting with the officials of the health department at the local health center. The meeting took place and the outcomes of the meeting were quite promising. It was decided that the health department will provide the village with medical facilities but the sanitation and cleanliness problem should be looked voluntarily by the villagers only.

So, Vijay and Ajay took the task of awarding the villagers about the positive effects of proper sanitation and cleanliness in the villages. As a result of this awareness scheme, about 20 people volunteered for the cause and made Vijay as their leader. This team of 22 volunteers started the cleanliness work in the village and made people aware of the benefits of proper sanitation. Seeing the working and determination of the team, more and more villagers joined Vijay and Ajay voluntarily in their effort of making the village clean and disease-free.At last, both friends were very successful in making their village clean. This blueprint displays traffic problems in the current era. Currently, cities are suffering from traffic problems. People are in a hurry and do not follow traffic rules. Here it is shown that although there is a traffic signal available, anyone is not obeying it because anyone does not have time. It is shown that at the crossroad, vehicles from every direction are coming and because of not following traffic rules, it results in accidents. Due to accidents, someone’s life may be in danger. Also due to lack of time, people are not helping the ones who have met with accidents. People should understand that if accidents occur, then for some time all vehicles may be stopped and the road is blocked which leads them to be later. In conclusion, we can say that traffic rules and traffic signals must be followed by everyone whether or not there is any trafficÂ police or any other vehicles. The political environment is very complicated. the enemies of yesterdays are the friend of today, and the best friends would become enemies in no time. The above picture depicts the same situation. Mr. Baber and Mr. Ali was once very close friend and business partners. They were very successful than they decided to start their political careers and establish their political party. After a few years, the differences between the two started. They separated their business and political ways. last weekend after a very long time in the office of a mutual friend they met with each other. Mr. Baber was reluctant to meet his old friend but Mr. Ali approached him for a handshake as a good gesture. After the handshake, they had a cup of tea that lighten the heat between the two and they decided to be friends no matter how many differences they have with each other. no matter how many differences we have with each other we should behave gracefully as no matter how big the issue is it can be resolved over a cup of tea.